If 2014 is anything to go by then 2015 is set to be another massive year for the gaming world. A number of huge games hit our shelves and filled us with endless hours of entertainment including Destiny, Titanfall and Dark Souls 2 to name just a few. So I think it’s fair to say we’ve been well and truly spoilt this year and one look at next year’s game list shows 2015 is set to continue that trend!

With a number of big titles set to hit our shelves next year we’ve come up with 5 2015 gaming releases we can’t wait for! Hopefully you’ll share our excitement… 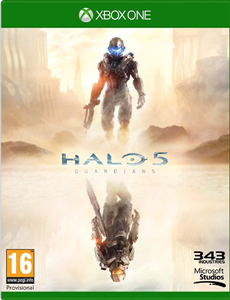 Exclusive to Xbox One the Master Chief Returns in Halo 5: Guardians. Running on a new engine 343 have taken extra care evolving the combat elements of this classic first-person shooter as your team becomes your biggest weapon! Introducing a brand new gameplay campaign and an improved multiplayer platform it gives gamers the ultimate first person shooter experience! Intense 4 verses 4 showdowns and all new unlockables will keep gamers hooked for months! Halo 5: Guardians is set for release at the fall of the New Year! 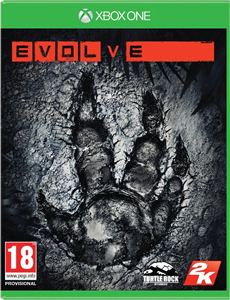 From the creators of the much-loved co-op game Left Dead 4 comes Evolve, a unique four-versus-one shooting game that is set to revolutionise multiplayer games on next-generation consoles. Working together four hunters, compromised of varying classes, will take on a fifth player controlling a monster of their choice in what promises to be an exhilarating experience for all involved.

Stalk your prey and execute well-timed attacks using the weapons and abilities available to each class whilst paying close attention to the natural hazards planet Shear is notoriously known for! Evolve is set to hit our shelves in early February and will be available on PS4 and Xbox One! 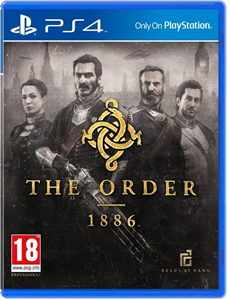 Set in the Victorian era, London, a group of trusty knights are tasked with keeping the world safe from blood curdling monsters that roam the streets. Equipped with cutting edge weapons and gadgets it is your job to protect the people of London and end a war that has raged for centuries.

Making their console debut, developers Ready at Dawn have created an exhilarating game that is not only exciting but beautiful too! Capturing the imagination of gamers with an intriguing plot, detailed setting and interesting cast of characters The Order, exclusive to PS4, is set to raise some eyebrows in 2015! 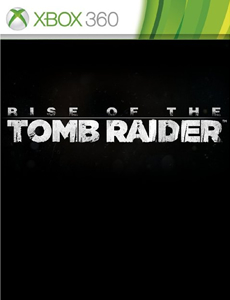 Lara Croft is set to return in Rise of the Tomb Raider (Holiday 2015) and it looks like we are in for a treat. After stumbling across a secret world in her last adventure Lara can’t forget what she witnessed. And when a shadow organisation threaten to kill her for what she knows Lara must use her survival skills to save her own life and become the Tomb Raider. If you love Lara Croft, you’ll love this new adventure, so make sure you keep your eyes peeled for its release date later next year! 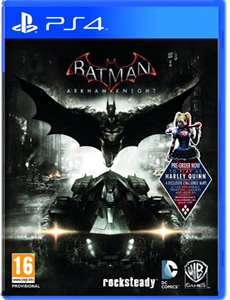 The last in the series, Arkham Knight returns to Gotham City for one final time! Experiencing seamless combat scenes and a detailed storyline gamers will faceoff with some of the Caped Crusader’s deadliest foes once more. The Scarecrow, The Penguin Two-Face and a mysterious new villain team up to end Batman once and for all, but will they be victorious? Or will the Dark Knight rise once again? Find out in June 2015 as Batman: Arkham Knight is released on PS4 and Xbox One!

If you’d like to line your pockets with some much needed cash ahead of what is set to be an expensive 2015 for all gamers then why not cash in on your old games? Whether you’ve completed Titanfall or got bored of Destiny we’ll buy the games you no longer want, offering you fantastic value which you’ll struggle to find anywhere else on the web.

Our service is simple and hassle free so head over to our selling page now to see how much we’re offering for the games you no longer want! If you’d like more information on the service we provide then don’t hesitate to get in touch! Call us today on 01706 248282 or get in touch on social media! We are active on Twitter and Facebook!