The Seven Worst Video Games Of All Time 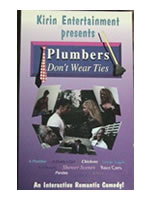 Consisting of a number of still photographs with speech on top, this is more of a PowerPoint presentation than a game. In the slideshow, you are cast as a plumber attempting to seduce a female customer. The whole thing is just bizarre. 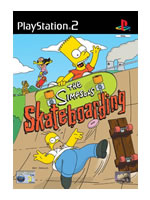 The most successful animated series of all time has released some video game clangers in its time (including The Simpsons Game and Bart’s Nightmare). This skateboarding game is notable for the fact you can’t really do many skateboard tricks. 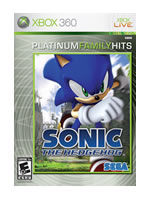 Another franchise guilty of video gaming atrocities, the 2006 title is the worst. Supposedly a celebration of 15 years of Sonic, in reality it was a game that was rushed out in time for Christmas. 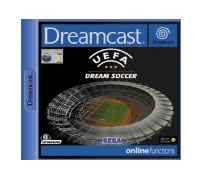 A game so bad that it was hilarious. For licensing purposes, the England team featured Coal and Owin up front with Beckum on the wing, but the real reason it’s on this list is that it’s the faultiest game of all time. Bugs included the ball regularly getting stuck on the crossbar or zooming off into space and players occasionally shrinking to the size of Subbuteo figures. 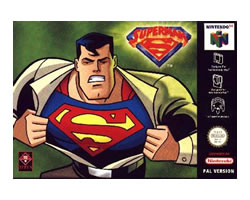 It will always be a mystery why the creators of Superman 64 thought flying through a series of hoops while being timed would make a good game. That is all that happens in possibly the most boring title ever created.

The title of this game alone should have left you open-mouthed. Yes, it is what you think it is. Tasteless, crass, deeply offensive, disgusting and repulsive. 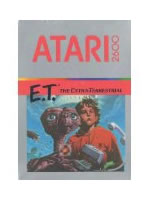 The game so bad they buried millions of unsold copies in a landfill site. It’s a mystery how the developers managed to turn a film so good into a game so bad. The eponymous character would regularly fall into pits in the game, so it seems fitting that the cartridges themselves followed suit. A team of documentary makers uncovered a mass grave of them in 2014, and presumably reburied them soon after.

We Buy Games will buy your old and unwanted video games – even ones this bad. Whether you need more space or a bit of extra cash, we offer a simple and stress-free service for selling games, CDs, DVDs and books.

Got your own view on which games should be in our worst ever? Get in touch via Twitter or Facebook, we’d love to know what you guys actually think…