The Top Ten Most Traded in Games of 2014

Expectations were high for 2014 and in typical gaming fashion it didn’t disappoint! Destiny, Dark Souls 2 and Far Cry 4 were among a number of highly anticipated games to hit the shelves in a year that kept gamers glued to their widescreen TVs for weeks on end!

But with the cost of video games on the rise more and more people struggled to find the funds to keep up with the latest gaming releases, as a result we saw an increase in the number of people trading in their old and unwanted games for some much needed cash. We’ve put together the top ten most traded in games of 2014… 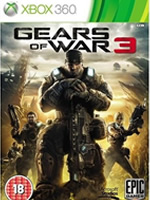 Released in 2011 Gears of War 3 is a science fiction third-person shooter game that focuses heavily on cover and squad tactics in order to survive combat situations. With numerous third person shooter games hitting our selves last year it’s no wonder so many of you decided to cash in on a game that was, without being harsh, past it. 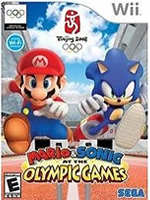 There’s only so much Mario & Sonic At The Olympic Games you can play on your own before it starts getting tedious and if you rarely have friends round to play against there’s no point in keeping hold of this game, which is why many of you decided to part company with the game that was released back in 2007. 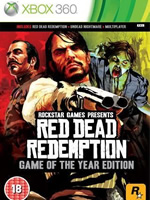 The second title in the Red Dead franchise, Red Dead Redemption was released in 2010 and was a major hit on seventh generation consoles. The open world, western adventure video game provided endless hours of entertainment, but with the Xbox One and PS4 dominating the gaming market good things have to come to an end, which is why many people opted to cash in on Red Dead Redemption last year. 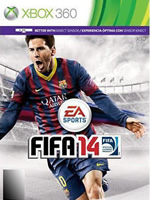 No surprise here, following the final of the 2014 World Cup in Brazil football fans were quick to cash in on their copies of FIFA 14 before the release of FIFA 15 later in the year. 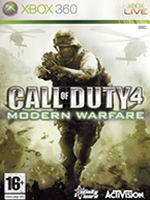 In 2007 Call Of Duty 4: Modern Warfare was released and in typical COD fashion it was an instant success. 7 years on and a number of CODs later Modern Warfare has made it in to our top ten most traded in games of 2014. Either many of you couldn’t let go of this classic or most of you found it at the back of a cupboard and thought you’d make the most of a game you no longer need or want! 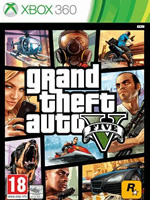 Arguably the biggest game of 2013, the highly anticipated Grant Theft Auto V lived up to all expectations, and to see it on our top ten most traded in games of 2014 is quite surprising. Either many of you completed all the missions and found it surplus to requirements or you needed some extra cash ahead of its release on Xbox One and PS4 last year. 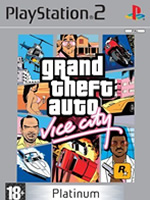 12 years on from its release in 2002, GTA Vice City found its way into our top ten most traded in games of 2014 much to the surprise of many of us here at We Buy Games. Presumably many of you got your hands on stack of old video games that had been collecting dust on your shelves or at the back of a cupboard for years on end, could be worse eh? 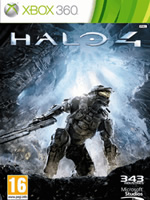 Halo: The Master Chief Collection was released towards the back end of 2014 so it’s no surprise to see the much loved Halo 4 in our top ten of most traded in games of last year! 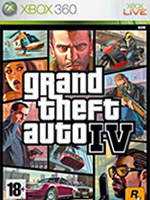 I’m sensing a bit of déjà vu here… Another GTA game to make it into our top ten most traded in games of 2014. Released in 2008 Grand Theft Auto IV was a huge success smashing sales records worldwide following its highly anticipated release. 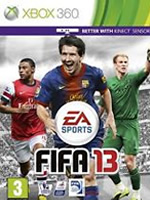 So the most traded in game of 2014 is, wait for it… FIFA 13… who would’ve thought it eh? Following the release of FIFA 14 and next gen consoles it seems many of you thought it would be the right time to part company with the game dedicated to the 2013/14 football season!

So there you go, our top ten most traded in games of 2014 and I think it’s fair to say there were one or two surprise inclusions!

If you have any games you no longer want including the games discussed then why not head over to our website and see how much money you could make? We offer a hassle free, seamless service so what are you waiting for? For more information on trading in your old and unwanted games for cash then feel free to give us a call on 01706 248282 or if you’d prefer contact us via social medial, we’re constantly active on Twitter and Facebook.