WeBuyGames.co.uk > Blog > Our Most Wanted Games This Month

Our Most Wanted Games This Month

If you’re looking to make some quick cash by selling your unwanted games then you’re in the right place! Here at We Buy Games we offer fantastic value for the games you no longer want, but unfortunately we can’t buy every unwanted game out there, annoying I know. 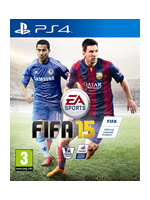 As the business end of the season approaches now is the right time to cash in on FIFA 15, perhaps you’ve had the game since its release in September and over played it or perhaps you know nothing about football and it was a dodgy Christmas present off a relative, whatever your situation there’s never been a better time to cash in on the game. 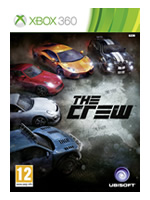 Driving games are a bit like Marmite, you either love them or hate them! And if it’s the latter then what’s the point in holding on to The Crew? At this moment in time The Crew is on our most wanted list so if you’ve got a copy that is sat collecting dust in the corner of your room and surplus to requirements then make sure you sell the game with We Buy Games as soon as possible, you’d be daft not to! 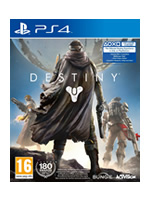 One of 2014’s most anticipated releases it’s more than likely you’ve already completed this game or completely overplayed it. If that’s the case then now’s the time to part company with the game get some much-needed cash! You can even put the cash towards a brand new game to keep your gaming addiction going! 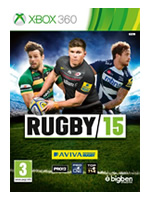 Released earlier this year Rugby 15 isn’t what you’d call a classic. So if you’ve been left disappointed by the Rugby simulation game and want to get back some money to out towards a new game head over to our selling basket now. 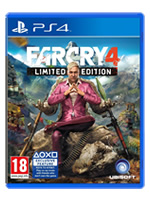 Another game that was highly anticipated in 2014 Far Cry 4 did not disappoint! But following the festive period and a number of new releases already this year Far Cry 4 may have found itself down the pecking order of your games, if so then what’s the point in keeping hold of it? Swap it for cash today at We Buy Games and put the money towards a new game you’re looking to get your hands on!

Far more information on the games on our most wanted list this month or if you have any problems using our service don’t hesitate to get in touch! Call us today on 01706 248282 or get in touch via Twitter or Facebook, we’ll look forward to hearing from you.