WeBuyGames.co.uk > Blog > Games To Look Out For This Month

Games To Look Out For This Month

August is here and with a new month comes new games! Whilst kids enjoy the summer holidays a number of games are set to hit the shelves and here at We Buy Games we’ve reviewed some of the biggest releases this month! 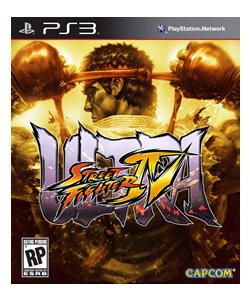 Everybody loves Street Fighter and now the classic arcade game will be released on PS3 and Xbox later this month!
The definitive version of its original release, Ultra Street Fighter IV takes the series to a whole new level. Five new characters, new stages and new gameplay mechanics continue the excellent standards the series is known for whilst intensifying the fighting mayhem! 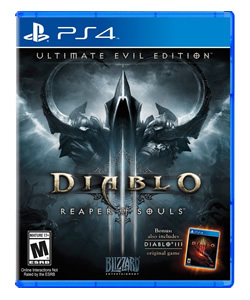 If you’re a gaming fan you’ll probably already know that Diablo III has been available on Ps3 and Xbox 360 for some time now! But now, after much anticipation, it’s set to be released on PS4 and Xbox One!

Including the Reaper of Souls expansion a variety of extras are available making Diablo III the ultimate local co-op and RPG game for next generation games consoles! 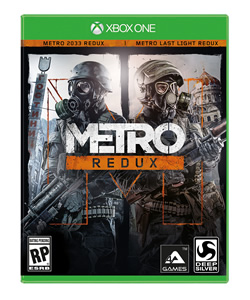 Metro Redux, set for release on August 29th, sees Metro 20133 and Metro: Last Light remastered and bundled together to give gamers the ultimate Metro experience.

If you’re new to the Metro series you can expect lots of intense shootouts, eerie suspense and hours of excitement! 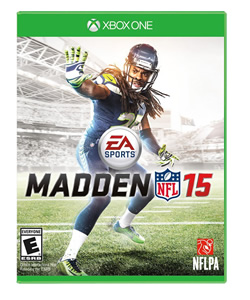 If you love NFL then you’re going to love Madden NFL 15, because it is quite simply fantastic!

Drastic improvements have been made to the all round gameplay, in particular the defensive play! The all-new detailed controls make playing positions such as cornerback or linebacker much more realistic and therefore rewarding.

Playing as your favourite team or creating an offense capable of penetrating the toughest of defenses, a brand new broadcast presentation feature has been rolled out by EA. Dramatic camera angles and pre-game features allow for the ultimate NFL gaming experience.

This year’s Madden is a cut above the rest!

Some other exciting games to look out for this month include: Road Not Taken, Dark Souls II – Crown of the Old Iron King DLC, Plants vs. Zombies: Garden Warfare, Tales of Xillia 2 and Hohokum.

If you’re looking to make some extra cash then why not sell your unwanted games here at We Buy Games? Using our website or brand new mobile app our service is quick, easy and hassle free! So try it out NOW!

For more information feel free to give us a call on 01706 248282 or contact us via twitter https://twitter.com/WeBuyGames_